It will be a proud moment for you, your parents and us from the Institute to witness you receiving the degrees and Prizes. So please make sure that all the Graduands attend the function and receive Degrees and Awards in person.

Prof. Ananth graduated from the AC College of Technology with a gold medal In Chemical Engineering. He obtained his Ph.D degree In Chemical Engineering in the area of Molecular Thermodynamics from the University of Florida, USA In 1972 and joined UT Madras as a faculty member in the same year. He held various senior positions and served as Director of IIT Madras from Dec 2001 to July 2011. 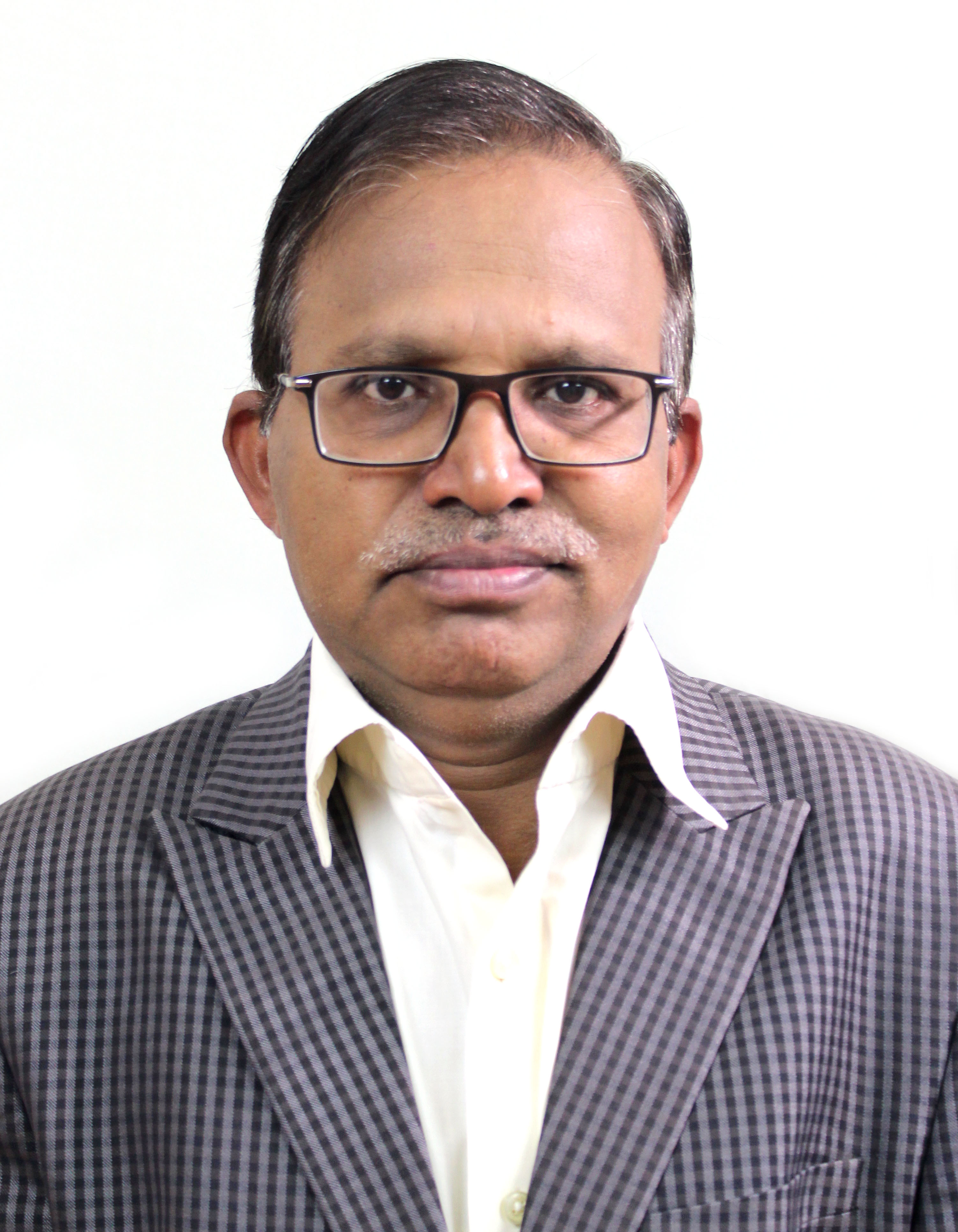