Dr. Krishnaswamy Kasturirangan is an Indian space scientist who headed the Indian Space Research Organisation. He is a former member of the Rajya Sabha and a former member of the now defunct Planning Commission of India. He was also the Director of the National Institute of Advanced Studies, Bangalore. He is a recipient of the three major civilian awards from the Government of India: the Padma Shri, Padma Bhushan and Padma Vibhushan. He also serves as a member of the board of trustees of the Raman Research Institute Trust, Bengaluru.

Mr. Arun Jain is a Chennai-based Indian industrialist, investor and philanthropist. He is the chairman and managing director of Intellect Design Arena Limited, an IT software products company in the banking, financial services and insurance space which is listed in the National Stock Exchange as Intellect. He was also the founder, Chairman and CEO of Polaris Consulting and Services Ltd. (formerly known as Polaris Software Labs), an IT services company. On 4 March 2016, Virtusa Corporation acquired a majority stake in Polaris Consulting & Services Limited. 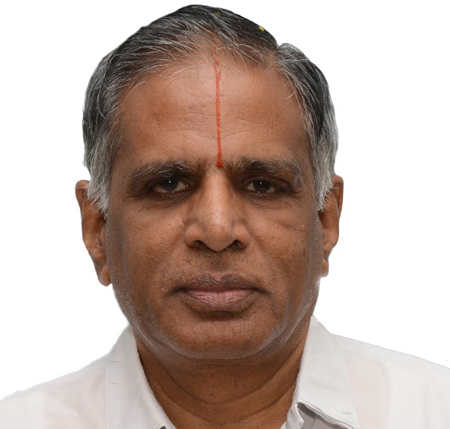 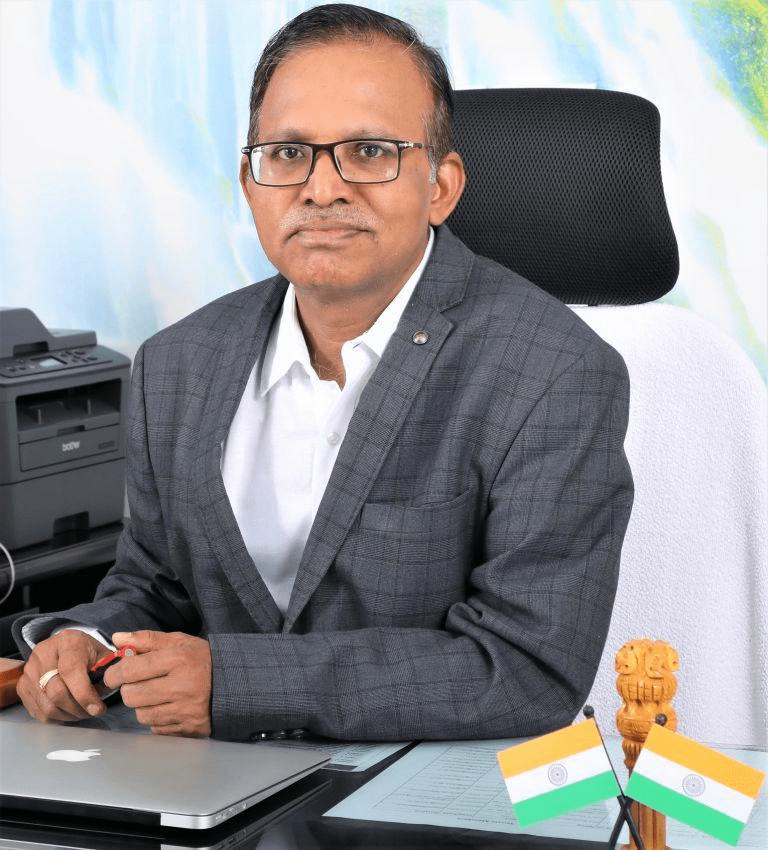